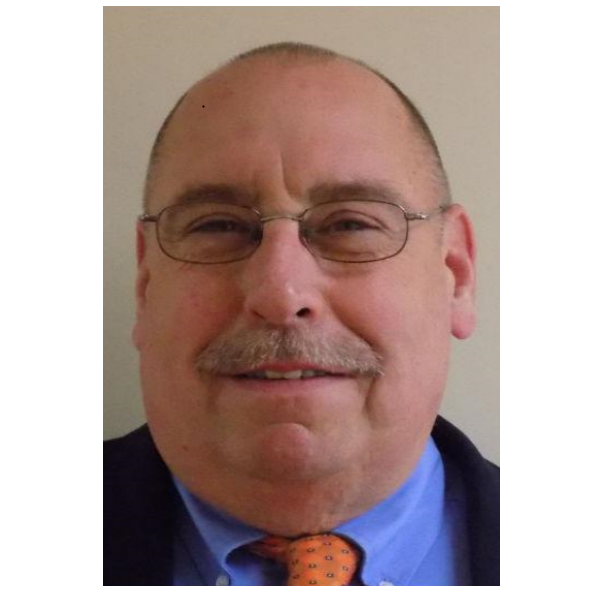 Councilor Kenneth S. Watts ken.watts@amherstva.gov Kenneth Watts, elected November, 2018, begins his fourth term on Town Council as the current longest-serving member first elected in 2012. Showing his involvement in the community, Mr. Watts continues to ensure that the Town of Amherst thrives by serving as Chairman of the Town Utilities Committee. While holding these positions on council he also serves as a Member of the Board for the Amherst Cemetery Association.

In his professional capacity, Mr. Watts worked as Officer, an Investigator and was the Chief of Police of the Amherst Police Department. As such and with time spent with the Amherst Rescue Squad and the Amherst Fire Department, Mr. Watts brings plenty of knowledge, expertise, and perspective to the Amherst Town Council.

Mr. Watts is working hard on the Town Council and sees economic development as one of the most important issues that the Town faces. It is his hope that we will soon see progress on a few of his favorite projects bringing economic development and interest to the Town – seeking the interest of a grocery store chain and building a splash pad in an established recreational park for family-friendly activities. 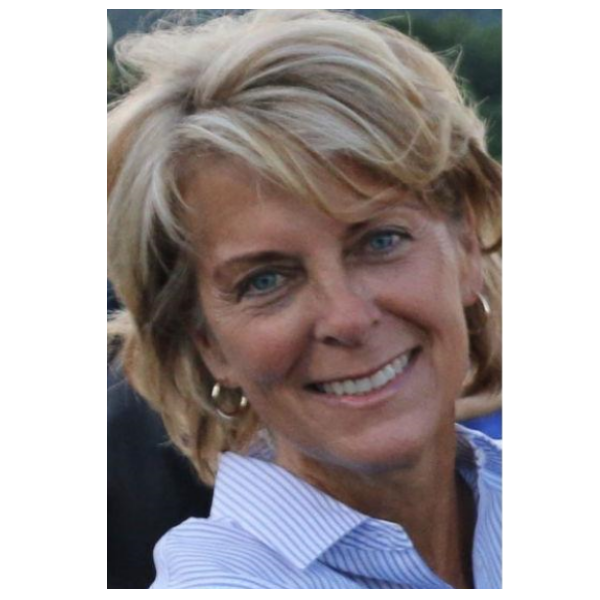 Councilor Janice N. Wheaton janice.wheaton@amherstva.gov Janice Wheaton, an Amherst native who returned to the town several years ago after residing in Nelson County, was first elected to Town Council in November, 2018. She believes that communication between Council members and town citizens is key to strengthening growth and development while maintaining the integrity of the Town’s character.   Along with her service on Town Council, Ms. Wheaton was appointed to serve as a member on the Planning Commission.

Ms. Wheaton is the mother of two sons.   She has  worked as an account executive for a financial advisory firm.   She served on the Board of the Nelson County Community Fund and volunteered as a 6-year facilitator at the UK International Soccer Camps in Nelson County. 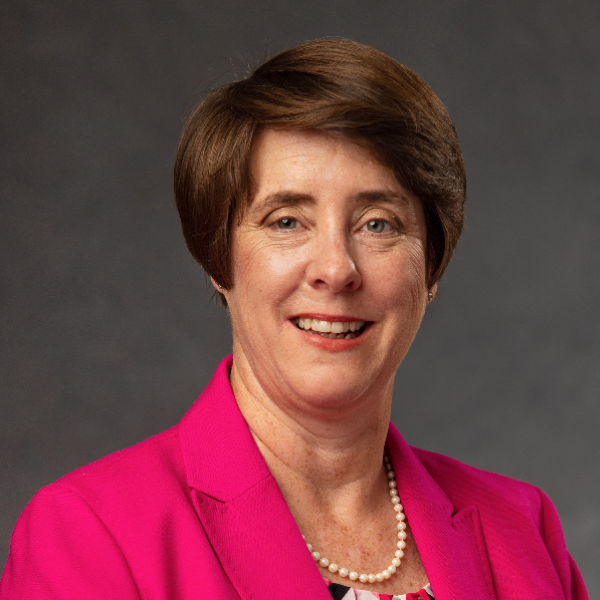 Ms. Turner also serves on the Town’s Finance Committee and is a current member of the Industrial Development Authority of the Town of Amherst.   Ms. Turner plans to work with Council and the Industrial Development Authority to promote the Town of Amherst to increase visibility in hopes of attracting new business. She believes the Town must maintain the integrity and authenticity of its quaint town atmosphere while pursuing industry and new business that would enhance the community. She envisions the Town full of life, and hopes to help build on the foundation to create an infrastructure that would enhance and help residents, providing more jobs, restaurants, shops, patio homes, and better internet access. 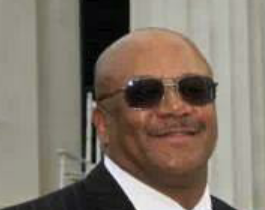 Mr. Higginbotham is the owner of Andra’s Car Care on Depot Street, Pastor of Everlasting Salvation Church of God, a virtual ministry, and a 1973 graduate of Amherst County High School. 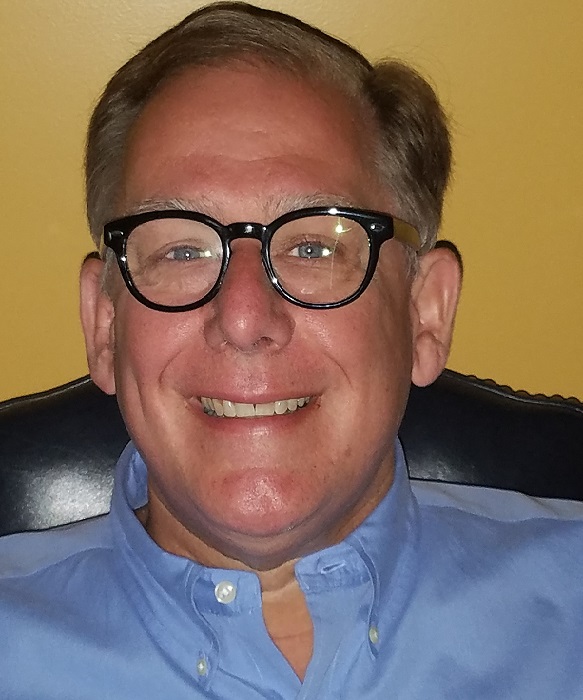 Mr. Thompson is a long-time resident of the Town of Amherst and served 10 years as a Volunteer Fire Fighter with the Amherst Fire Department.  He is a practicing Certified Public Accountant and a graduate of the Virginia Military Institute.